Opera Campi is specialized in making only hemp-based garments and fabrics. Why?

There are precise reasons why we consider Hemp the most sustainable and versatile fibre. 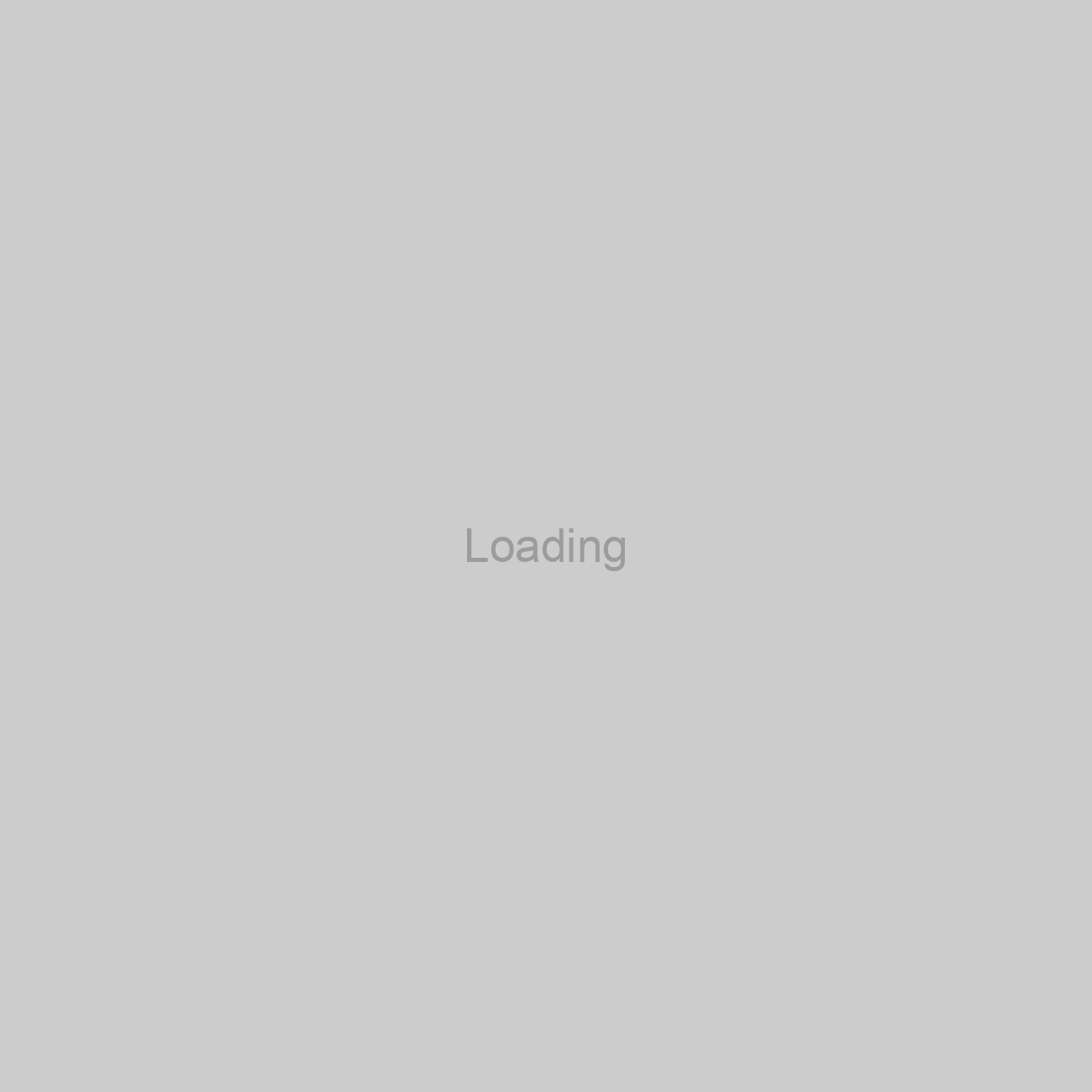 You can really wear Hemp for three seasons: spring, summer and autumn.

Hemp clothing is an excellent insulator: absorbs moisture and keeps you warm in winter and cool in summer.

Hemp is the fibre with the highest CO2 absorption rate.

Imagine how much impact would it have if any cotton plantation would be replaced by Hemp. We would have a powerful planet lung.

Hemp requires 80% less water than cotton during its cultivation. Hemp requires little water and usually no extra irrigation is required. 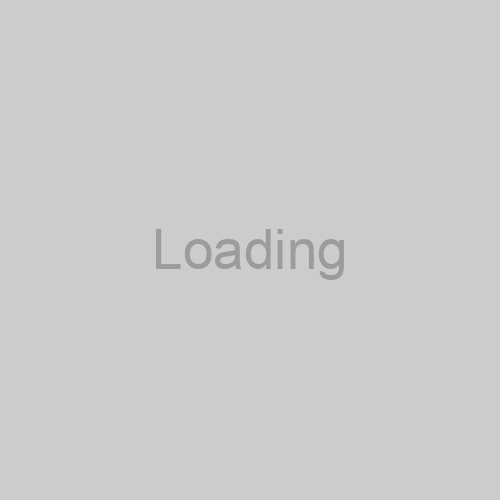 Hemp is insensitive to odors. It's truly magical how it completely stay odor neutral for days.

While cotton degrades over time, hemp threads turn softer. Washes will make them increasingly soft, because they round the right angle yarns, without breaking them.

According to scientific studies, hemp is the most durable natural textile, namely it withstands more washes than linen and cotton. Its durability is proven by so many century-old fabrics we have found, dating back to 1700.

Why nobody is using Hemp? Before World War II, hemp was a very popular plant. From medicine and food, to fabrics, paper and even cars (with Ford), it was employed in many industries.

Starting from the 30s, it gradually disappeared due to the increasing competition of synthetic products. Oil-based alternatives were introduced in the paper, chemical and fuel sectors. Tycoons, like Du Pont in the plastic industry and Hearst in the newspaper business, joined their efforts and, with the help of US government official Harry Anslinger, waged a long war on hemp.

Thanks to government lobbying and massive disinformation campaigns, they managed to connect hemp to drug use and discredit it in the eyes of the electorate. From the US to Europe, hemp was prohibited, even in its non-psychoactive form. Such irresponsible ban unfortunately still persists today in many countries or it has completely damaged the supply chain and processes used to work Hemp.

Today Hemp yarns are scarce and expensive. For this reason Hemp is not commonly used, or is used in cheaper variants (like cottonized or in few percentage). 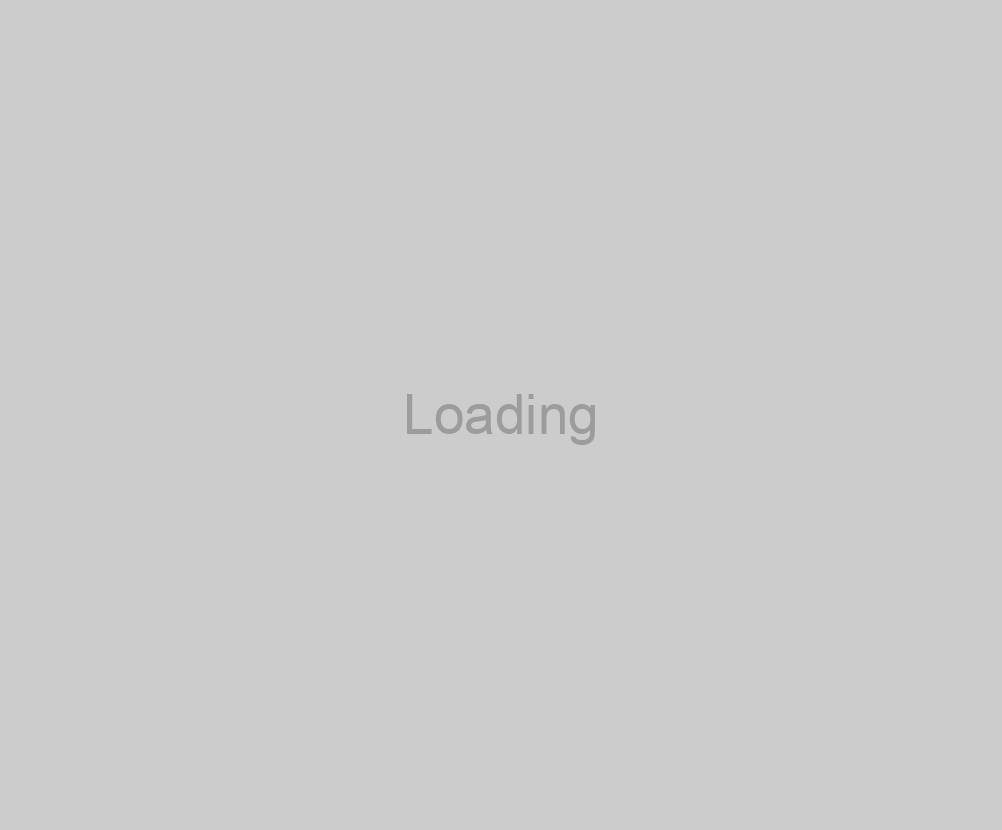 The feature is shown in the microscopical image from this research.

Air, Humidity and temperature is trapped in the fiber channels (lumens) you see in the image. These channels gradually store air from the body and release it outside of the fabric. This feature determines the amazing thermo-regulation of Hemp, giving the body a special physical well-being.

In order have most benefits from this feature, it's important to wear Hemp garments in direct contact with the body.